Read more about the life story of H. Gordon and share your memories in the Tribute Book.

He had served in Patton's Army during World War II. He worked as an Electrical Engineer for many years before retiring.

He will be remembered as an active member with Habitat for Humanity and for his famous saying "Trust in The Lord".

a sister Peggy S. Long and her husband Fred; his first wife Jean B. Stewart; several grandchildren and great-grandchildren.

A daughter Lynn Stewart and a sister Sarah Taylor predeceased him.

To send flowers to the family or plant a tree in memory of H. Gordon Stewart Jr., please visit our floral store. 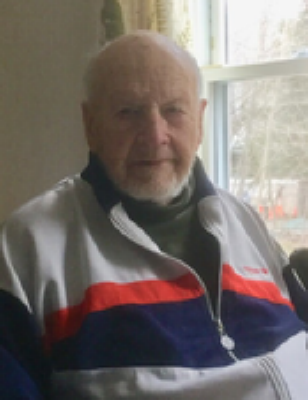